My first steps in the world of creation were like those of a child when he was put up for the first time. It is necessary to fall and get up many times until you find and learn how to walk ferme.

The first field I tried to explore was that of the crochet. The world of amigurumis and their meaning to Japanese culture was the one that struck me.

For those who do not know, the amigurumis are small figurines made from crocheted, that take all forms: animals, objects, meals, people, etc. and they are within the kawaii culture (tender, adorable). Its goal is to nourish the spirit of children that we all drive inside. According to the Japanese, each Amigurumi possesses a soul that turns him into a companion and confident, providing protection and consolation.

I have always been very emotional with the objects that have overwhelmed me, so I think it takes a bit of this Japanese culture inside. This fact has helped me to dedicate myself to the world of craftsmanship with the creation of objects with the hands with which all ideals and feelings can be transmitted.

It was the Christmas season of 2013 and with a half-year-old baby at home I took the opportunity to make a whole series of Christmas objects suitable for babies, to decorate the family tree and give it to relatives. Here you have a taste: 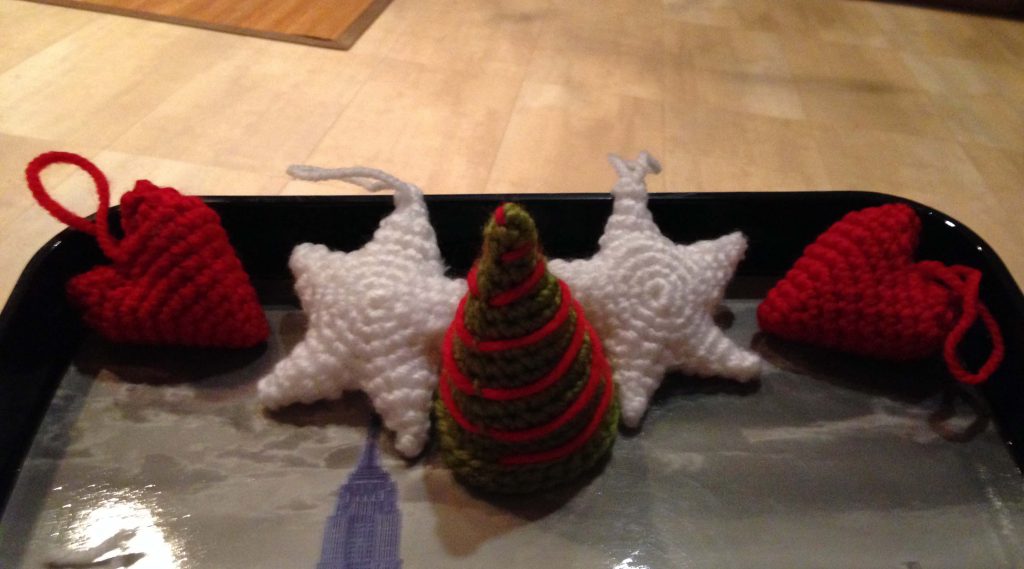 After that I tried to make some animals but without too much success. I knew it was not my way. With that, however, there was a desire to create ….

Painting was another way I also explored, and despite getting a portrait in a negative, I soon saw that it was not my way too.

It was in the summer of 2014, and with the need for curtains, I decided to buy a sewing machine. Not knowing very well if I could handle it, or if I should keep it in a drawer just like the crochet hooks, I made the pass. After reading a lot I decided on an Alfa Next 40, a mechanical machine that, despite not being high-end, continues to give war today.

The handling of the machine did not seem complicated and I was scarcely caught up in practice. The curtains were the first, but from here on, with the practice and help of online tutorials, I’ve been creating increasingly complicated, even grandfather’s days, such as accessories, cloth games, and quilts.

In the next post I encourage you to show everything I have done, the work I have at hand now and some tutorials I’ve been developing. I hope you like it !!!

Here it is the first sneak pick of the pattern Ir

These beautiful fabrics are the ones is using Irin

🌞🌞 Now that we are all thinking in swimming 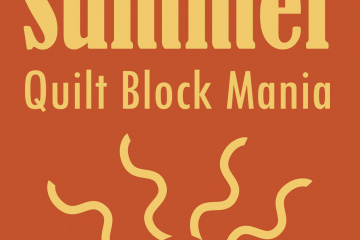 Hi world! I am so excited to announce you I am participating in my first blog hop with some other great quilt pattern designers! It will be great! Now, that the quarantine has stocked to Read more… 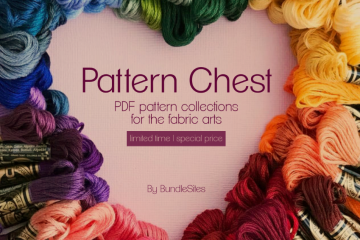 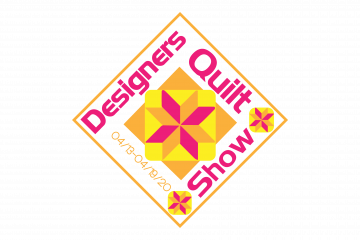 The hard situation we are living these days has made that a lot of the quilting shows and some other quilting event have been canceled, but we have the luck that the new technologies allow Read more…